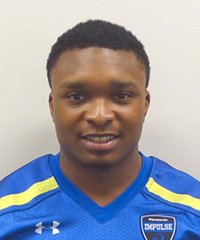 Many people are not aware of the growing opportunities in American Football overseas, Ben Dupree is not one of them. Dupree is Japan’s all time record holder for rushing yards/TDs in a season in one of Japan’s growing Professional American Football League’s “The XLeague”.

The terms of the game are largely the same. Eighteen teams compete in three divisions for the league championship, called the X Bowl. The season keeps going after that; the X League champion goes on to face the champion of the university league in the Rice Bowl. Imagine the University of Alabama against the New England Patriots.

Dupree was first team All XLeague as his team won the XLeague Championship in the 2015-16 Season. 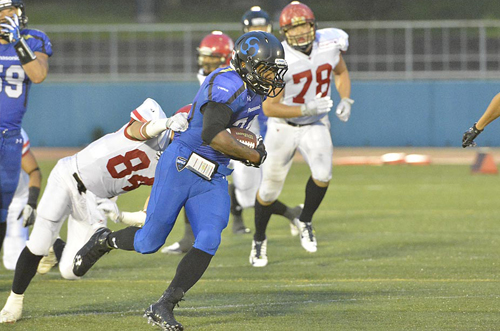 The majority of teams are clubs sponsored by companies, such as Silver Star and Asahi Breweries Ltd. Two teams are owned by corporations. Electronics maker Panasonic controls Impulse and employs players throughout its divisions.

Each team is allowed four international players. Which is to say, four American players.

Panasonic’s American players are set up with good-paying company jobs in “corporate social responsibility.” Their work day is a mix of training, representing Panasonic at community functions and explaining football to elementary students.

Check out some highlights of Dupree during his time in “The XLeague”. 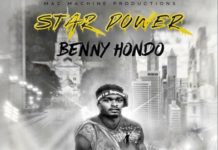 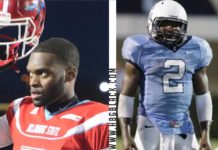 Who Are You Taking? Aris Scott vs Ben Dupree For The #STAMP 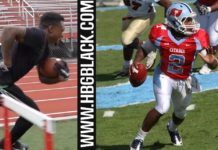 Is Susquehanna Twp’s Ben Dupree Training For A Return To Professional Football? (VIDEO)