Harrisburg native Preston Dent is not new to the big screen! The author,artist, and entertainer has been consistently releasing music and film projects for the last twenty years.

This is a story about two brother’s, one is a alcoholic who has potential to become a successful comedian. After submitting himself into rehab, he leaves less then 48 hours. His big brother Pauly is willing to do whatever it takes to get him back on stage doing comedy. Bruce has three ghetto baby moms and they all live next door to each other. He also has haters who don’t want to see him win. Bruce has a big time Comedian rival by the name of Chewy Barnes, who has a gang that will stop at nothing to destroy him!

Preston is a true entertainment pioneer in the city of Harrisburg, PA. Check out the feature length comedy “Alcoholic Bruce” below and let us know what you think! 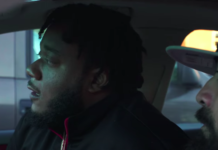 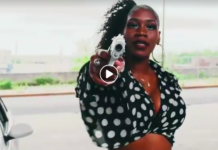 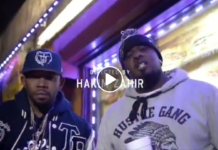