Former Division I Quarterback and Susquehanna Township graduate Ben Dupree AKA “Benny Hondo” is not new to being called a star! The former athlete turned entertainer has been into the music industry for a while now releasing his first visual years ago when he was still playing football professionally in Japan.

So what has Hondo been doing since putting the pigskin down? Listen to the 9 track EP below and let us know what you think! 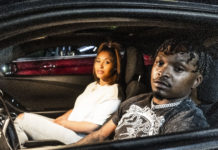 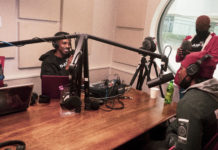 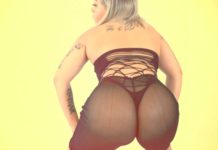