Pending approval from the school board, former Steel-High defensive coordinator Lance Deane will be the next head coach of the Panthers program.

The Central Dauphin School District released its board meeting agenda on Friday for its February 22 meeting. He would also join the school’s staff as the Heath and Physical Education teacher.

Deane is a Harrisburg native and a Bishop McDevitt graduate. He played football for Jeff Weachter and the Crusaders before playing 41 games at Kutztown University as a cornerback.

He got his coaching start as a defensive assistant at McDevitt, before taking the reigns on defense at Steel-High in 2020.

The Rollers gave up a combined 34 points in the semifinal and championship rounds. 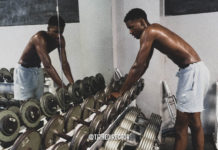 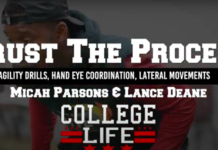 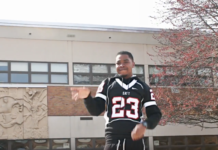