The race for Harrisburg mayor is heating up. On Saturday, April 17, abc27 hosted a live debate to help voters get to know all five Democratic candidates.

The coverage includes all the big topics that affect people who live and work in the city. Specifically, affordable housing, the use of stimulus money and fighting crime is set to be discussed.

The Harrisburg Regional Chamber and CREDC is one of abc27’s partners for the debate.

It says the debate will give viewers a chance to see where the candidates stand on the key issues, and how each one would move Harrisburg forward.

“This gives the candidates the opportunity to not only speak to the city population, but the regional population, and help city residents make up their mind who the best mayor will be,” said David Black, president, and CEO, Harrisburg Regional Chamber and CREDC. 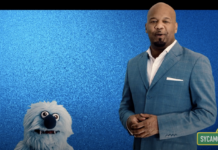 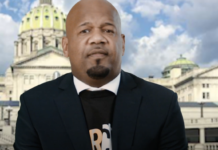 Otto V. Banks Announces He is Running For Mayor of Harrisburg (VIDEO)