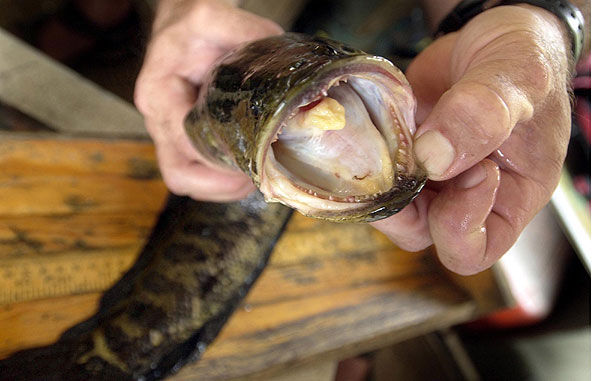 Are Pa. waters becoming the home of the ‘frankenfish,’ the invasive northern snakehead species from Asia spreading through the mid-Atlantic region?

A fisherman recently reeled in 23-inch and 25-inch snakeheads in Octoraro Creek, which is the first confirmed catch in Lancaster County, the Pa. Fish & Boat Commission told Lancaster Online.

Mark Mabry of Gap says he caught the fish June 15 below the dam breast of the Octoraro Reservoir in Little Britain Township.

It’s not good news for fishermen, since the species from China, Russia and Korea is considered an invasive, or nuisance fish, Snakeheads are predatory and compete with other fish species for food and habit, says the Pa. Fish & Boat Commission.

A pair were first found in the mid-Atlantic region in 2002, in a Maryland pond, and they have been seen in Florida, North Carolina and California. 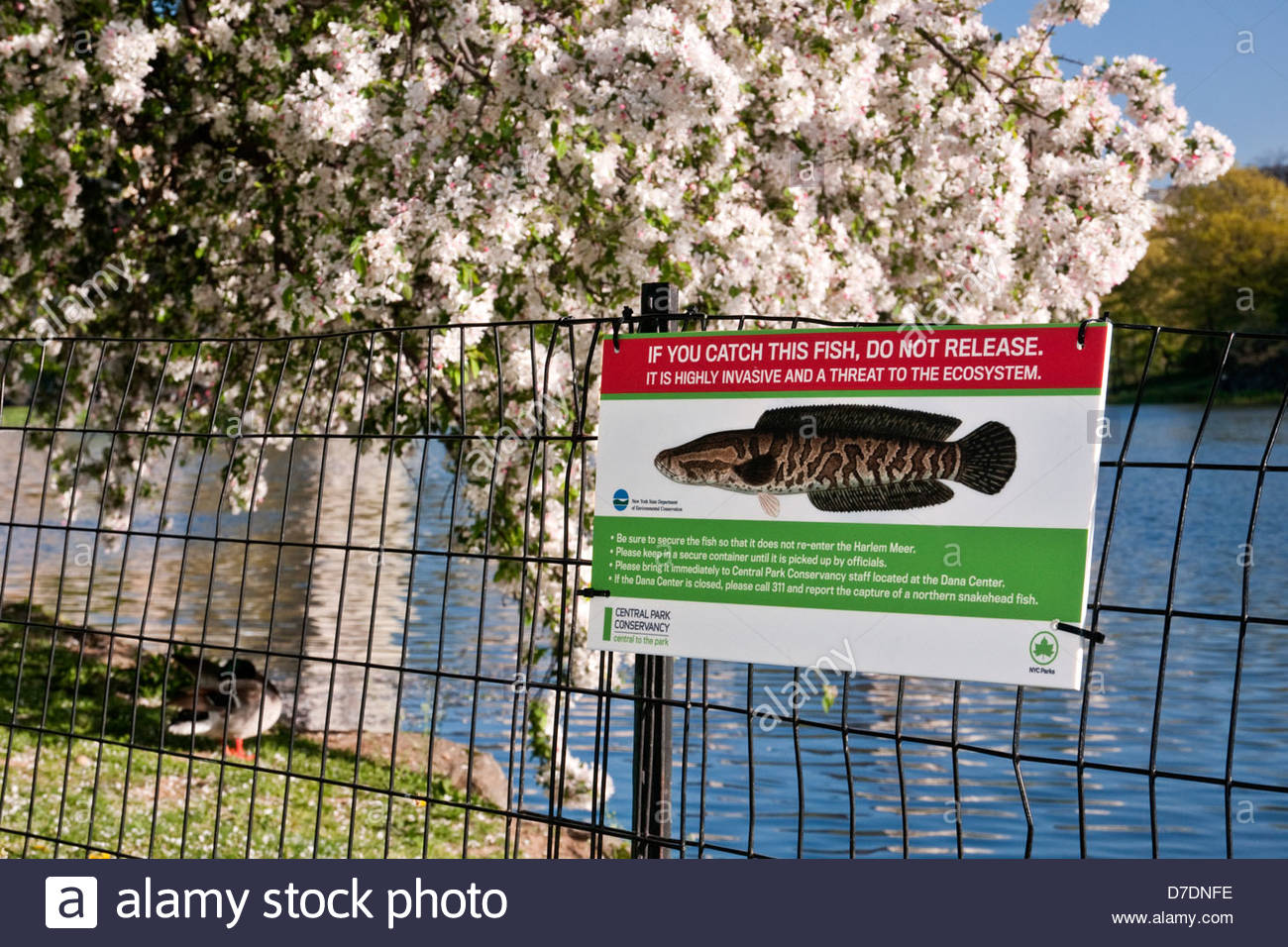 Northern snakeheads were first confirmed in Pennsylvania in July 2004, when two were caught in Meadow Lake in Philadelphia County. The lake, part of a maze of interconnected bays and tidal slough, led to the commission to believe the fish were likely present in the Schuylkill and Delaware rivers.

Lancaster Online says one was caught in May 2017 in Bernhardt’s Dam in Berks County, and the commission had received reports of the fish in the lower Octoraro River.

The Fish & Boat Commission says they know of no practical way to eradicate the species, but will continue monitoring them.

Here’s how to identify northern snakeheads:

They prefer to eat fish, but will also feed on frogs, crustaceans and small birds, mammals or reptiles.

It is illegal to move, possess or release snakeheads in Maryland. It is also illegal to transport them across state lines without a federal permit, and the penalty can reach $250,000 and up to five years in jail.

If you catch and want to keep a northern snakehead in Maryland or Virginia, you are required to kill it. The penalty for possessing a live snakehead or introducing one into Maryland waters can reach $25,000 and 30 days in jail.

Anglers catching snakeheads should dispose of them properly. Anglers suspecting they have caught a Snakehead are encouraged to NOT release it, and report it to the Commission at 610-847-2442 or via email. 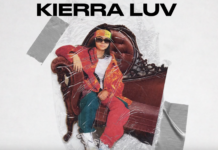 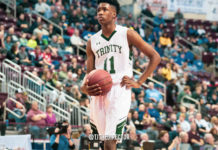 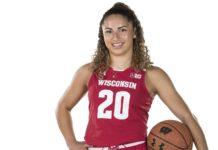